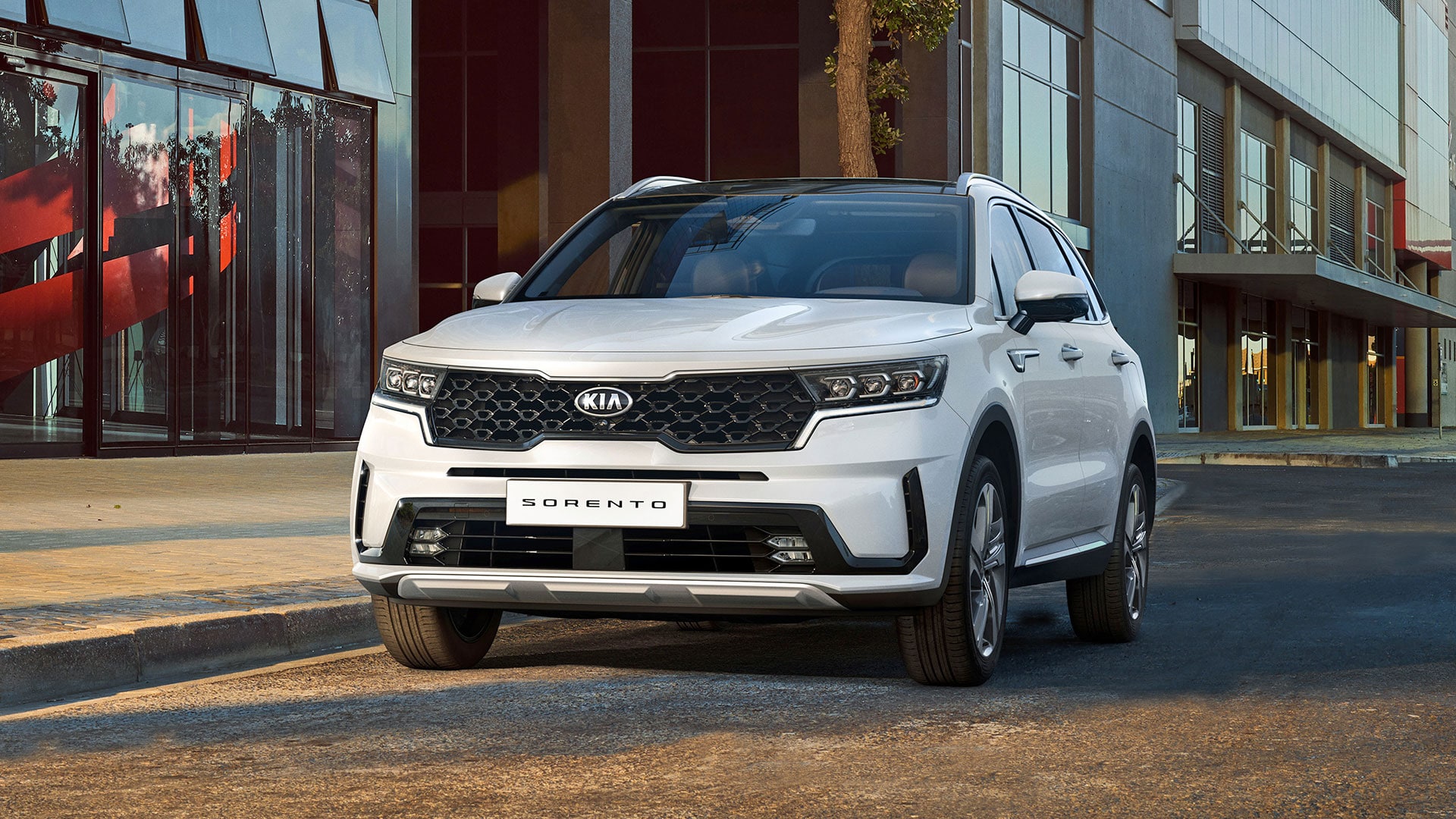 The bold new 2021 Kia Sorento, boasting elegant, yet muscular good looks and cutting-edge technologies, is on schedule to arrive in New Zealand later this year.

Kia’s new Smartstream eight-speed wet double-clutch transmission (8DCT) is featured for the first time in any vehicle in this segment. It utilises cutting-edge technology to offer the smooth shifting characteristics of a conventional automatic with the responsiveness and fuel efficiency of a dual clutch system, making it equally at home in rush-hour traffic, on the highway or on twisty back roads.

By using a separate electric oil pump, compared to normal dry systems on other DCTs, the new Kia Smartstream 8DCT has superior cooling to match engines with higher torque.

The new transmission makes the most of the much-praised 2.2-litre common rail diesel engine, which has been redesigned around a lighter, all-aluminium block. The new Smartstream diesel engine is 38.2kg lighter than the engine in the third-generation Sorento and slightly more powerful, which translates into improved performance and reduced fuel consumption.

For those venturing off the beaten track or heading to the ski fields, the fourth-generation Sorento will also be equipped with a newly-developed ‘terrain mode’ that offers better traction, stability and control on different types of surfaces such as mud, snow or sand.

The different modes are selected via a dial on the centre console. The system then automatically optimises the drivetrain to suit each surface, adjusting engine torque output and distribution, shift timings, as well as the characteristics of the vehicle’s stability control. The new system is quick to react to changing conditions and lets drivers enjoy more effortless progress, making the new Sorento more capable than ever before.

“The new Sorento is a blend of elegant style and cutting-edge technology, designed to provide drivers with greater confidence and control at the wheel – we can’t wait for it to arrive,” says Todd McDonald, Managing Director of Kia Motors New Zealand.

Prospective buyers can now register their interest in the 2021 Kia Sorento online at https://kia.co.nz/sorento-pre-registration/. 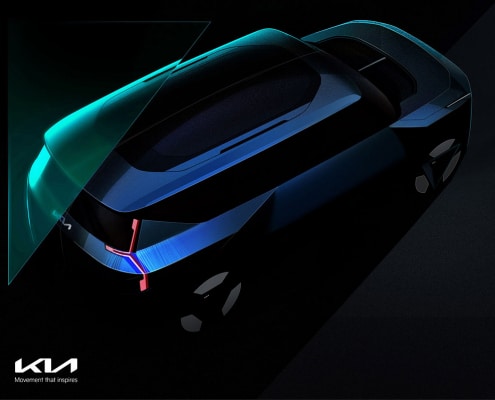 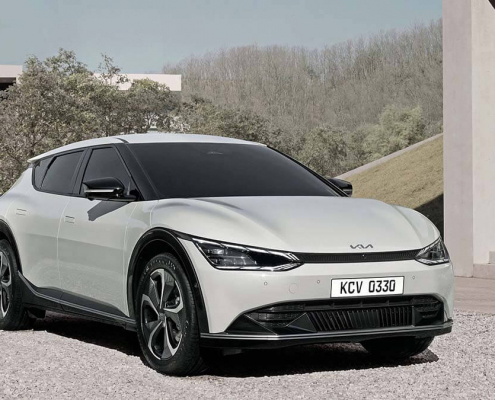 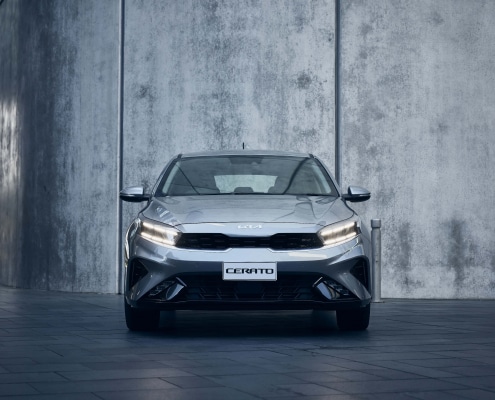